Showing posts from October, 2018
Show All

The Challenge of Writing About Colourism 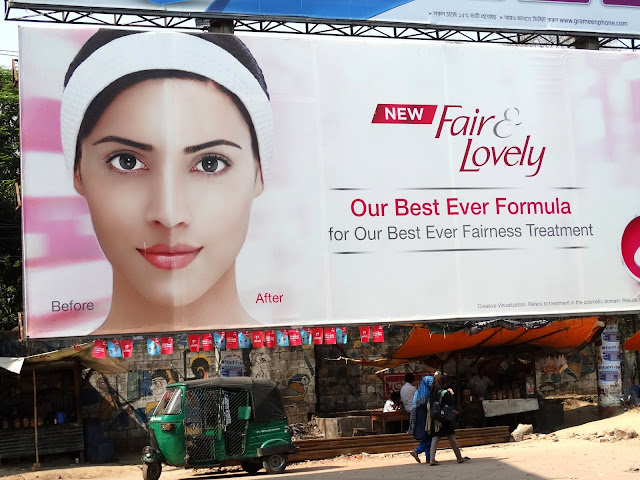 Colourism, skin shade prejudice involving the preferential treatment of people with light skin within and between ethnic groups , affects the life chances of people of colour around the world and fuels the multi-billion dollar global skin lightening industry. Evelyn Glenn (2008, 289) argues that in India there is an “almost universal” preference for light skin and “ in terms of sheer numbers, India and Indian diasporic communities around the world constitute the largest market for skin lighteners.” Focusing on the USA, Margaret Hunter (2007) argues that people with light skin earn more, stay in school longer, live in better areas, and marry people of a higher status than those with darker skin from the same ethnicity or racialised group. Photo by Adam Jones, Ph.D./Global Photo Archive/Flickr According to the World Health Organization (n.d.), 77 percent of women in Nigeria, 35 percent of women in South Africa and 59 percent in Togo are reported regularly to use skin lightening p
Post a Comment
Read more

“I know why I have the scars that I do, and the bottom line is that I need them to exist”: Cancer treatment and women’s body image 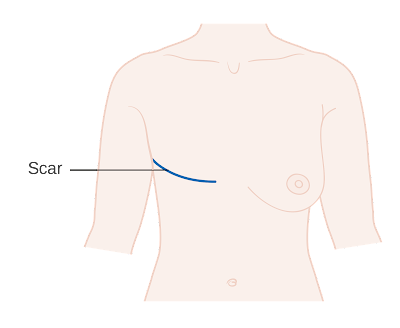 The month of October is a time when charities, individuals, brands and businesses in the UK raise awareness of diagnosis and treatment of breast cancer. Breast cancer is the most common cancer affecting women in the UK, and in any one month around 5000 women will be diagnosed with the disease (Breast Cancer Care, 2018). Surgery, chemotherapy, radiotherapy and hormone therapy are used to treat women affected, and cancer survival has doubled in the last 40 years (Cancer Research UK, 2018).   Procedures and therapies impact on women’s bodies physically and emotionally as they experience the changes caused by the disease and treatments.   Women might find it difficult to come to terms with a body that differs from idealised media images, and previous work on women’s body image and well-being after cancer treatment has focussed mostly on the negative impacts (e.g. Baucom, Porter&   Kirby, 2006). To understand more fully women’s experiences of cancer treatment and body image from t
Post a Comment
Read more 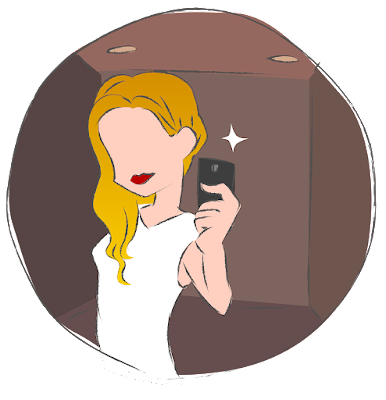 Whether you are reading a magazine, scrolling through social media, or just walking past shop fronts or advertisements, it is likely that you will come across glamorous images of thin women living a seemingly perfect lifestyle. These images generally promote a very narrow beauty ideal that is unattainable for most women. These images are also often edited, using appearance-enhancing lighting and photo editing filters, apps, and programs. Thus, the beauty ideal being promoted in these images is not real or achievable. Decades of research suggests that looking at these idealised images can make women feel bad about their body and increase negative mood (Grabe, Ward, & Hyde, 2008), particularly for women who are already highly concerned about their body. This may be because women compare their own appearance to the women in the images and judge themselves to be less attractive and/or because these images encourage women to internalise the societal beauty ideal. Government b
Post a Comment
Read more
More posts