Showing posts from September, 2019
Show All 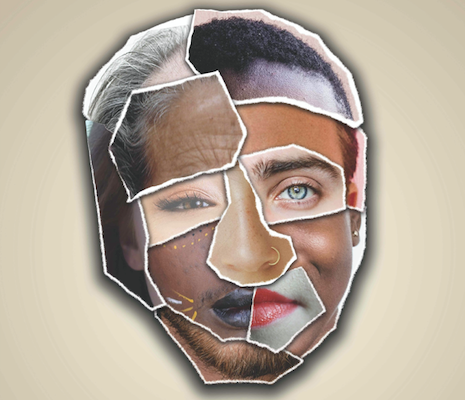 Trigger warning: this post discusses issue related to body-image and includes references to disordered eating. Earlier this year, Game of Thrones  and Bodyguard  actor, Richard Madden , criticised the "unrealistic" appearance demands facing performers. He reported having had "numerous jobs where you're told to lose weight and get to the gym" and recounted doing the "barely eating, working-out-twice-a-day, no-carbing thing" ahead of filming certain scenes. Madden is not alone in his concerns about the appearance expectations facing performers. Stars including Jennifer Lawrence , James Corden , and  the late Carrie Fisher have all spoken out about appearance-pressures in the film industry. But it's not just celebrities who experience these kinds of demands. The findings of the "Making an Appearance" research project highlighted the widespread nature of appearance-pressures facing people across the performance industries.  Making a
1 comment
Read more 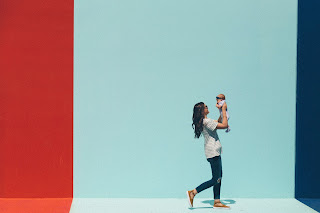 I research gender representation in children’s books and its change over time. The huge imbalance of representation in favour of male characters has been discussed extensively but for me personally, one of the most fascinating, though not so surprising, findings was the overwhelming frequency of occurrence of the word ‘mother’ and ‘Mum’ in children’s books. A mother is the most frequent female character type in the 19 th century books and remains to be also in contemporary texts for children. While in the 19 th century ‘mother’ occurs with similar frequency as ‘father’ and when they are mentioned together the order ‘father and mother’ is the established norm, in books published after the year 2000 it is ‘Mum’ that is more frequent than ‘Dad’ and ‘Mum and Dad’ has become the norm. However, mothers or mums are hardly ever the story protagonists. Sometimes we don’t even learn their names. Their defining feature, linguistically and otherwise, is that they are somebody’s mother.
Post a Comment
Read more
More posts