May 24, 2021
At the time of year when we're encouraged to get "glowing holiday skin", we revisit this thoughtful exploration of the spray tan from 2016.
3. Where possible, always shave or wax at least 24 hours prior to a spray tan appointment, as hair removal after a spray tan will remove the tan. 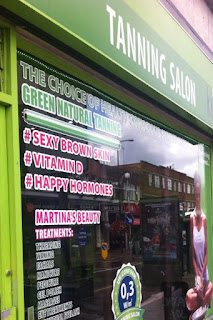 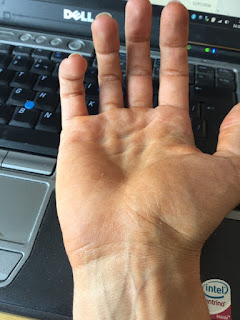 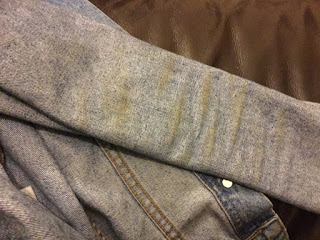 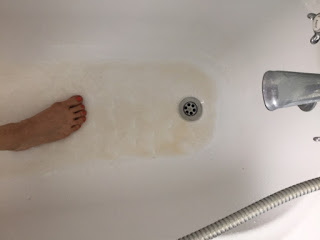 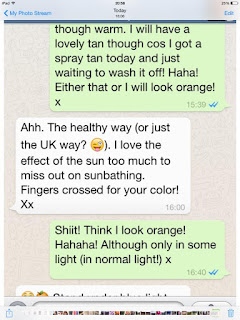