Teenagers and appearance: concerns amongst girls, boys, bullies and victims 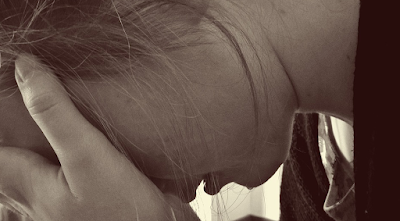 The latest figures from the Good Childhood Report suggest that 34% of girls and 20% of boys are unhappy with their appearance; the report also suggests that bullying is likely a key contributing factor.

In the scientific literature, it is well documented that appearance concerns are higher amongst teenagers who have been teased about some body or facial feature, and those who are repeatedly teased in a nasty way, i.e., verbally bullied, are at higher risk of body dissatisfaction, eating disorders and body dysmorphic disorder. New evidence suggests that it is not only appearance bullying that is damaging to appearance satisfaction, but that any type of victimisation by peers can be detrimental. Bullying typically includes behaviours such as hitting, kicking, name calling, social exclusion and/or the spreading of nasty rumours or lies (either in person or online), which are repeated over time. Receiving this type of abuse from peers can have profound effects on the psychological wellbeing of the victim.

Working with researchers from the University of Warwick, I have just completed my PhD thesis, which investigated body concerns and self-promotion tactics amongst bullies and victims aged 11-16 years old.  Our results suggests that bullied teens are at high risk of desiring cosmetic surgery and are preoccupied with losing weight (despite being of an average body mass index). This desire to alter appearance seems to partly stem from the psychological distress that results from being victimised. What’s more, although data from the American Society of Plastic Surgeons and The British Association of Aesthetic Plastic Surgeons tell us that the majority (over 90%) of cosmetic procedures are performed on females, and it is typical that females desire to lose weight, this new study found no sex differences; teenage boys who are victimised by peers are just as likely to want to change their appearance through cosmetic surgery, and are as fixated on weight loss, as teenage girls. 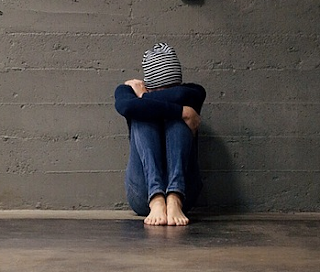 But what about the teenagers who bully their peers? Are they immune from being concerned about their appearance? There is a long held misconception that bullies have a fragile self-esteem and hurt others in order to make themselves feel better. Psychological research shows that this is just not the case. Pure bullies (i.e., those who never get victimised themselves) tend to be psychologically healthy, and are well-known and popular amongst their peers. Surprisingly then, our evidence suggests that, like their victims, bullies are similarly interested in cosmetic surgery and preoccupied with losing weight. The caveat is that unlike bullied teens, this has little to do with psychological distress. In other words, bullies are driven to improve their appearance, despite already feeling good about themselves. This actually makes sense if we think about the reasons why bullies harm others in the first place. From an evolutionary perspective, bullying others is one way to obtain resources and is a mechanism to get to climb the social hierarchy. In addition though, possessing characteristics that are deemed to be desirable, such attractiveness and fitness, can likewise bestow social prestige and desirability upon the beholder. It seems then that bullies are multi-strategic in their quest for dominance – they bully and derogate others, and also attempt to enhance their own attractiveness.

Kirsty Lee has recently submitted a PhD thesis on Adolescent Bullying and Intrasexual Competition in the Department of Psychology, University of Warwick. The research discussed in this blog is soon to be published; please contact the author at Kirsty.lee@warwick.ac.uk  if you would like to know more.
body image children stigma